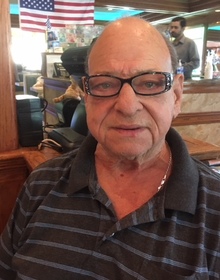 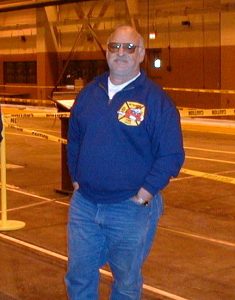 Frank P. Carbone, of Brewster, NY, died peacefully with his family by his side on Sunday December 3, 2017 at Putnam Hospital Center. He was 72 years old.
Mr. Carbone was born on April 18, 1945 in the Bronx, NY, son of the late Frank and Mary (Tellacolo) Carbone.
On June 4, 1969 he married the love of his life Joyce Ann Tomascak. Together they moved to Brewster, NY.
Frank was an electrician with Metro North Railroad for many years before retiring. His family was his everything, he enjoyed spending time with his wife, children and grandchildren.
Mr. Carbone is not only survived by his wife, Joyce, but also his three sons; Frank Carbone Jr. of Millbrook, NY, Christopher Carbone of Poughquag, NY, David Baisley of Brewster, NY, his sister Mary Ann Brown and his three grandchildren.

Offer Condolence for the family of Frank P. Carbone