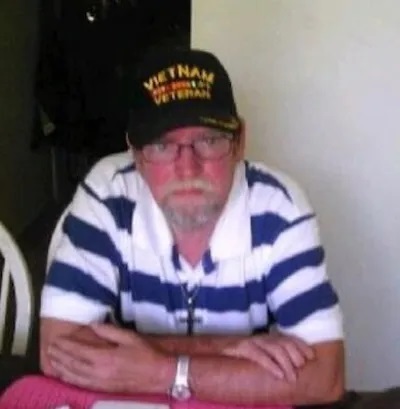 Fishkill – Artley R. Conklin, Sr., a resident of Fishkill since 1970 and formerly of Peekskill, passed away on Friday, August 13, 2021 at Vassar Brothers Medical Center in Poughkeepsie. He was 75.

Son of the late Artleigh and Agnes (Gibb) Conklin, he was born in Peekskill on June 27, 1946. In 1965, he enlisted in the U.S. Navy and served during the Vietnam War. He was honorably discharged from active service in 1967 and then served in the Navy Reserve.

Artley worked for Metro-North Railroad for many years and retired as a supervisor in April 2005. He enjoyed fishing and was an avid New York Giants & New York Yankees fan.

He was preceded in death by his longtime partner and companion, Jackie Allen, in 2016; his late wife, Donna (Travis) Conklin, in 2000; and his brother, Thomas Conklin.

A private service was held in the Community Mausoleum at Fishkill Rural Cemetery, 801 Route 9, Fishkill.

Memorial donations may be made to the American Cancer Society at www.cancer.org or the American Heart Association at www.heart.org.

Arrangements are under the direction of McHoul Funeral Home of Fishkill, Inc., 1089 Main Street, Fishkill. For online tributes, you can visit Artley’s Book of Memories at www.mchoulfuneralhome.com

Offer Condolence for the family of Artley Conklin