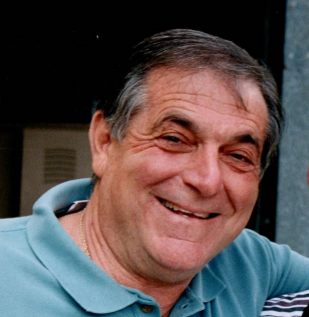 Michael A. Chirico, 75, of Buchanan, NY passed away with his family by his side on Friday, Jan. 26, 2018. Mike was born to Roger and Elsie (Esposito) Chirico on June 24, 1942 in Peekskill, NY.
Mike married his beloved wife Patricia A. Gorman on May 13, 1967. He retired as an engineer for Metro North Railroad. Michael was an outdoors man who was one of the original founders of the Indian Point Bowman. He was a member of the Mt. Pleasant Sportsman Club. He won 1st in NYS Trap Shooting Association 1973 and was recognized many times in the Pope & Young Record Books.
Michael is survived by his wife of 50 years, Patricia Chirico, loving children Matthew Chirico (Debbie Cole) and Melanie Chirico- Pfeiffer (Kevin), adored grandchildren Philip and Jack, and cherished siblings Jean Ruh, James Chirico (Betty), Roger Chirico (Jeannette Yannittelli), and Palma Schlour (Dave). Michael was predeceased by his brother Victor Chirico.
Visitation will be held on Monday, Jan. 29, 2018 from 3-9pm at Edward F. Carter Funeral Home, Montrose, NY. A Mass of Christian Burial will be celebrated 10am on Tuesday, Jan. 30 at St. Christopher’s Church, Buchanan, NY with burial to follow at St. Patrick’s Cemetery in Verplanck, NY.
In lieu of flowers please make donations in Michael’s honor to the National Hospice Organization, www.nhpco.org 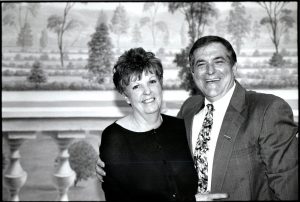 Offer Condolence for the family of Michael A. Chirico