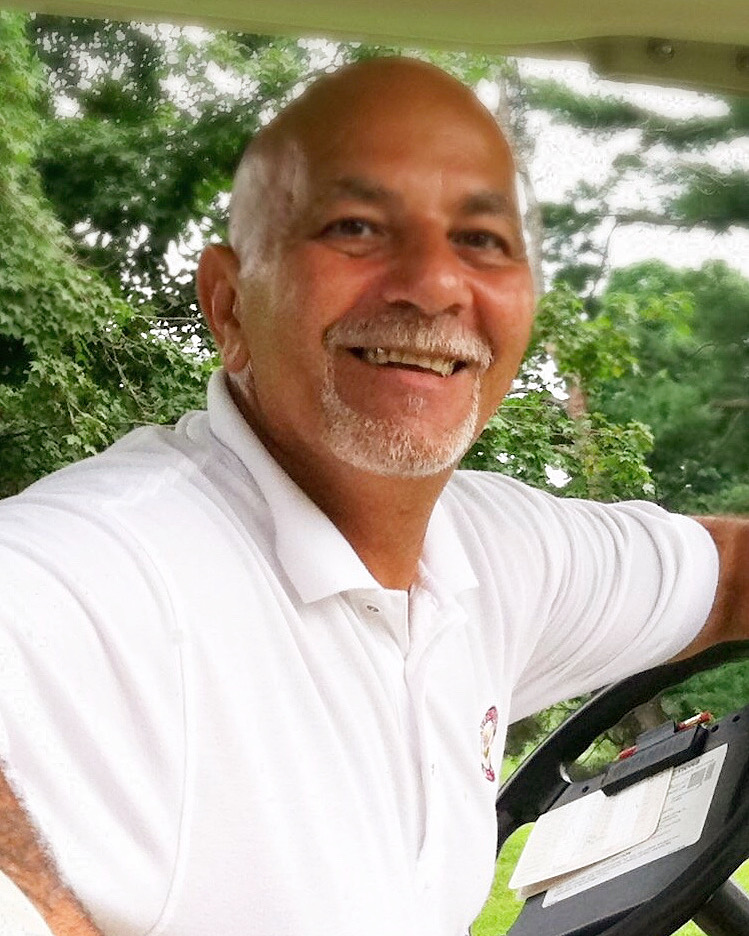 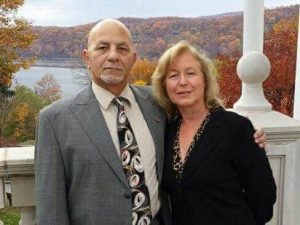 As the morning sun rose above the horizon, on March 26, 2020, Michael Joseph Crocco, Sr., 70 of Hyde Park, passed away peacefully at home with his loving family by his side. His passing leaves a hole in the lives of those who knew and loved him. He leaves behind his wife of nearly 50 years, Enga Ross Crocco of Hyde Park, son Toby Crocco and wife Stacey of Hyde Park, son Michael Joseph Crocco, Jr. and partner Janine Galli of Millbrook along with six grandchildren, Cassidy, Caden, Bailee, Calvin, Carmela and Liliana. He adored his grandchildren and they adored their Poppy. He also leaves behind several nieces, nephews and cousins all who loved him dearly. His family meant the world to him. He was predeceased by his parents, Alfred G. Crocco and Jean Marie Marello Crocco, his brothers Alfred D. Crocco and Anthony P. Crocco and sisters Theresa I. Crocco (infant) and Joann M. Crocco.

Michael led a good life and had a peaceful death but the transition was a bitch. He was clear-eyed about death, torn between leaving his wife, sons and grandchildren but content that the legacy he created would continue on through them. And for the record, he did not lose his battle with cancer. When he died, the cancer died, so technically it was a tie. 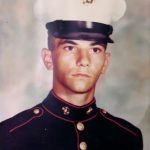 A proud son of Poughkeepsie, Michael attended city schools and was a 1968 graduate of Poughkeepsie High School. Several days after graduating, he and his dear friend Mark Paganelli (RIP) enlisted in the United States Marine Corps and served their country proudly on the other side of the world fighting the WAR in Vietnam. He would never refer to ‘Nam as a “conflict”. Some returned home, some did not. Those fortunate enough to have survived their service tours returned home to a hostile homecoming that did not honor their sacrifice. This and the horrors experienced in battle left indelible scars across the remainder of their lives. That said, Michael was a proud Marine. This brief segment of his life shaped his worldview and inspired him and his Marine brothers, Frank Dosio and Mark Paganelli to charter the McKenna/Frye V.F.W. Post 170 in Poughkeepsie to honor two fellow sons of Poughkeepsie who paid the ultimate price in battle. Through their hard work and dedication, they honored and supported many of their brothers in arms over the years. 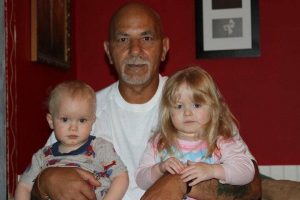 Michael spent 36 years working for the railroad, first with New York Central and then Metro North on the Hudson Line mostly at the Croton-Harmon station Maintenance Shop where he spent a career that spawned a thousand stories that became lore in our household.
Michael loved the game of baseball. He played baseball throughout his youth and then slow and fast pitch softball as an adult where many a summer day and night were spent on a ballfield. He truly loved the game and the camaraderie of a team.
In retirement he loved golfing, fishing, traveling with his beloved Enga, rooting on the New York Yankees, spending time with those he loved and talking to anyone, anywhere, anytime. There wasn’t a place, on God’s green earth, he could go where he didn’t bump into someone he knew or make a new friend before he left. He liked to shoot the shit.
He was a lifetime member and former quartermaster of the Vail-Wolff, McKenna-Frye V.F.W. Post 170, the American Legion and the DAV (Disabled American Veterans).
In remembrance of him, please go spend time with your loved ones and tell them that you love them, help someone in need, fart in a supermarket aisle and blame it on your kid, tell a dirty joke and laugh heartily or just be an all-around badass. Courage and humor at unlikely moments were crucial to his inimitable personality. 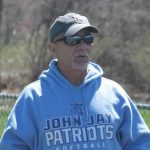 Per his request, cremation will take place. No services will be held at this time. A memorial to honor him will be held at a later date. To leave an expression of sympathy please visit:  http://www.darrowfuneralhome.org/obits/obituary.php?id=717429 or visit his Facebook page – https://www.facebook.com/michael.croccosr  He loved to share photos of his life there.

If you would like to make a donation in honor of him please consider a donation to any of the following:

Offer Condolence for the family of Michael Crocco