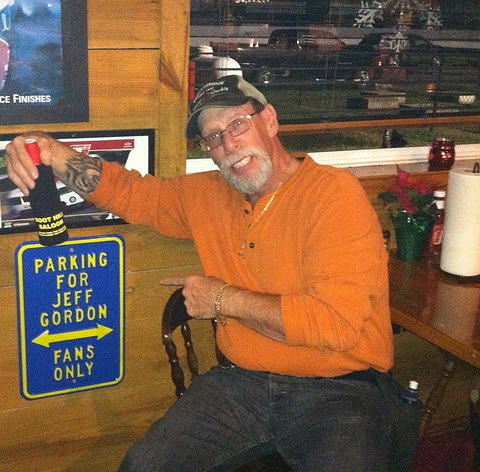 A memorial service will be held at a later date at their home in Swansboro and New York in July.

In addition to his parents he is preceded in death by his brother, Donald Lazevnick.

In lieu of flowers, memorial donations may be made to St. Jude Children’s Research Hospital, P.O. Box 50, Memphis, TN 38101.

Offer Condolence for the family of Rick Lazevnick